Everything you’ll need to know to plan a trip to the Yukon.

Getting to the Yukon is easy with direct flights from several Canadian cities and seasonal service from Frankfurt, Germany. You can also get here by road from British Columbia, Alberta or Alaska, or via the coast, on a cruise or by the Alaska Marine Highway. Once here, exploring the Yukon is a breeze with guided tours, regional air services and RV and car rentals available from Whitehorse.

We know how important it is for you to stay connected while you’re on the road. The Yukon has cellular/mobile phone coverage in all Yukon communities, and smart phone coverage in Whitehorse and some communities. However, coverage does not extend along Yukon highways or into wilderness areas. You should be prepared for a few hours with no cellphone signal when driving between communities.

Bell Mobility provides High Speed Packet Access (HSPA+) and Code Division Multiple Access (CDMA) cellular/mobile service in 17 Yukon communities. It also maintains roaming agreements with other major HSPA or CDMA providers in Canada and the U.S., including Telus. This allows for seamless use of Bell Mobility services across most of North America. Telus customers will have similar access to Bell subscribers through the Telus and Bell roaming agreement. 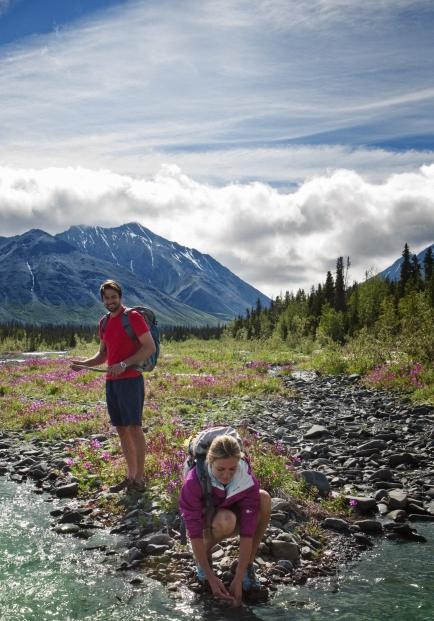 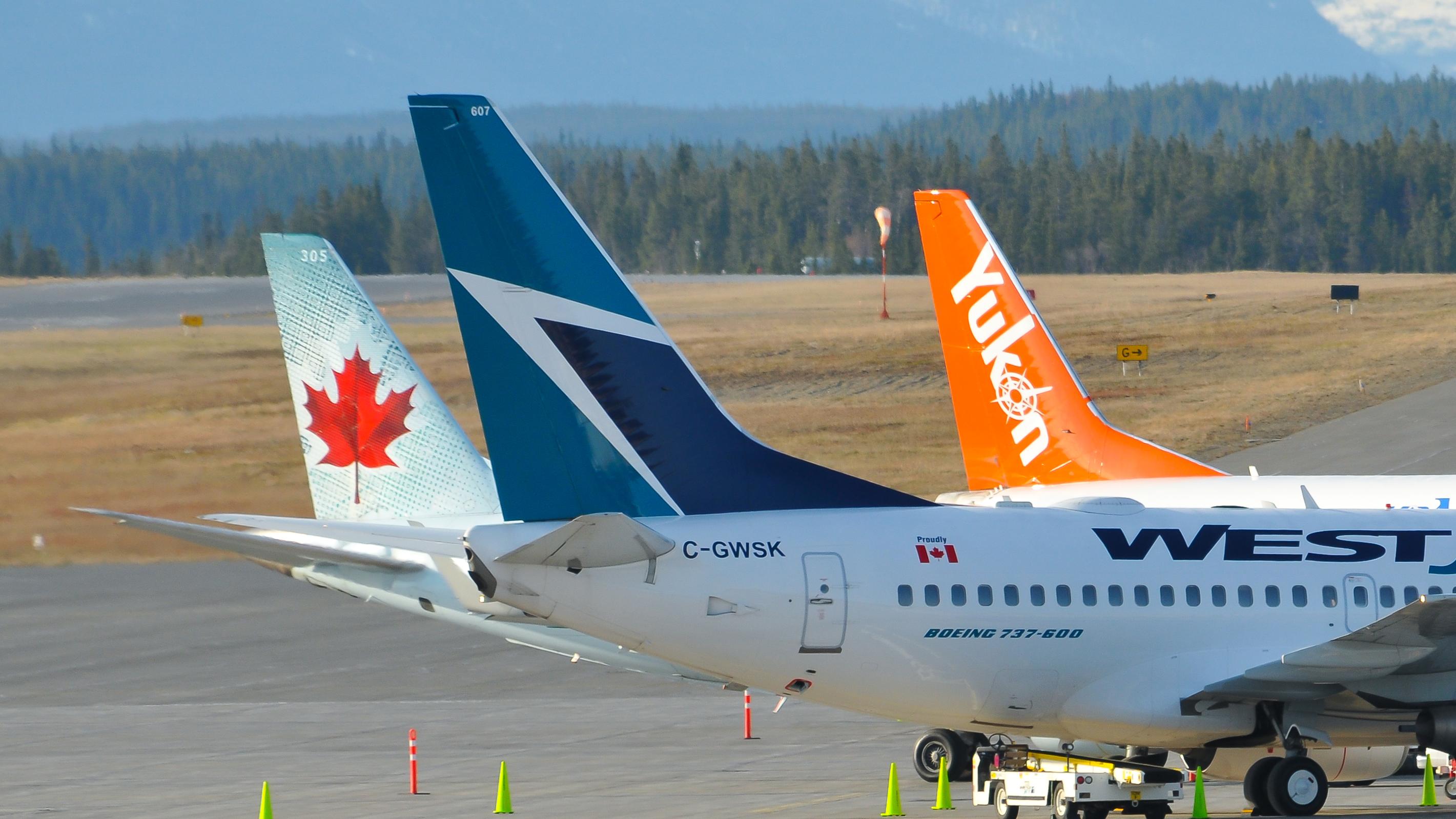 How to get to the Yukon

Air
The Yukon is closer than you think. We have short, regular flights between numerous southern Canadian cities, as well as service to eastern Canada and Europe. The Yukon’s main airport is Erik Nielsen Whitehorse International airport which is just 10 minutes from downtown Whitehorse.

There are from three to five flights per day from Vancouver (varies seasonally) and additional scheduled connections from other cities (see below).

Sea
Although the Yukon is mostly land locked, it’s only two hours from the Alaskan coastal community of Skagway. One of the most scenic ways to arrive in the Yukon is via a coastal journey from Vancouver on a cruise ship, or via the Alaska Marine Highway ferry system from either Bellingham, Washington or Port Hardy on Vancouver Island. 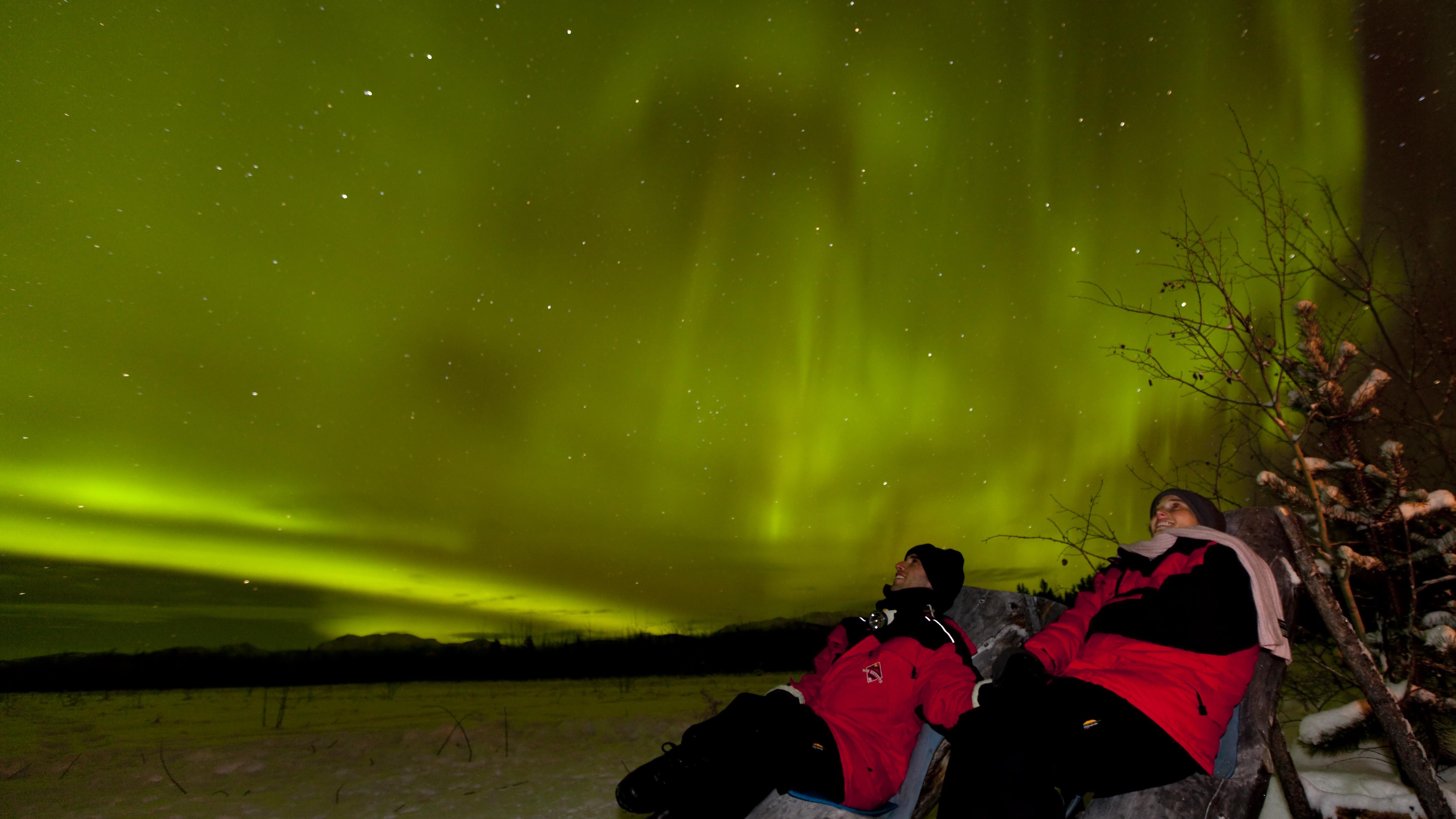 Most travellers need either an Electronic Travel Authorization (eTA) or a visa to visit Canada depending upon citizenship.

Travellers with passports from eTA-required countries who enter Canada by air will need an eTA.

The authorization is electronically linked to your passport and is valid for five years or until the passport expires, whichever comes first.

Applying for an eTA is done online, costs $7 Canadian and takes just a few minutes.

Most eTA-eligible applicants will get their authorization within minutes of submitting the online form. U.S. citizens do not need an eTA to enter Canada.

For a list of eTA and visa requirements by country please visit the Government of Canada’s website.

How long can a visitor stay in Canada?
Most visitors are allowed a six-month stay from the day they entered Canada, but this will be decided by a border services officer at the port of entry. If the officer authorizes a stay of less than six months, they will indicate in the traveller’s passport the date by which they must leave Canada.

For more detailed information visit the  Government of Canada’s website.

The Yukon has regularly scheduled year round air services offered by several carriers.

Westjet
Westjet offers seasonal service from Vancouver to Whitehorse from May to October. They also provide international connections through Vancouver on many international partner carriers.

Condor
Condor operates a weekly direct service from Frankfurt, Germany to Whitehorse from late May to mid September.

One of the most popular ways to explore the Yukon is on a road trip. There are seven scenic driving routes that cover most of the Yukon. Vehicle rentals are from Whitehorse, which also offers facilities to stock up on food and other essentials before departing.

Once on the road, many Yukon communities have complete RV service stations and there’s a gas station in every town. There are government and private campgrounds throughout the Yukon as well as a wide selection of accommodation options. All primary Yukon highways are well-maintained, have good grades and wide shoulders. Most roads are open year-round.

The following RV and car rental companies are represented in the Yukon.